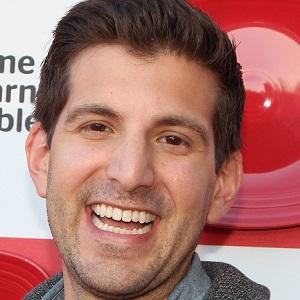 Known for his roles in the popular soap operas The Young and the Restless and The Bold and the Beautiful, this American screen actor also appeared in a film version of Hansel & Gretel and in a 2013 Bollywood movie titled My Name is Khan.

Before beginning his acting career, he worked in real estate for nearly a decade. He made his television debut in the NBC series Trauma.

He entered the television industry without any formal acting training.

He grew up in Fremont and Antioch, California, as the son of Marie and Raul Bustamante.

He acted opposite Krysten Ritter in a 2012 episode of ABC's Don't Trust the B--- in Apartment 23.