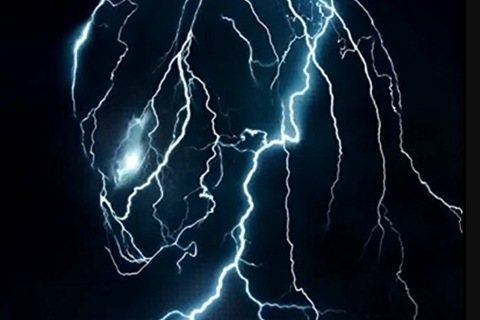 The universe's most lethal hunters return to Earth and it is up to a crew of ex-soldiers along with a disgruntled science teacher to save the human race. It is directed by Shane Black who had a supporting role in the original Predator (1987).

The movie is also known as Predator 4 as it is the fourth installment of the Predator film franchise. It is set between Predator 2 (1990) and Predators (2010).