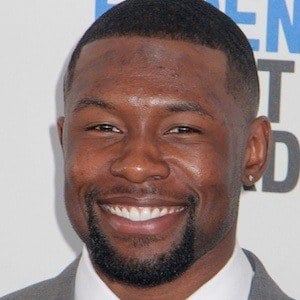 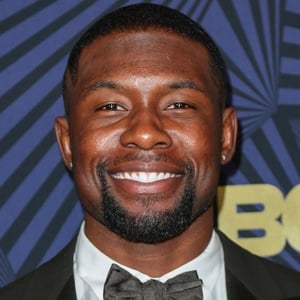 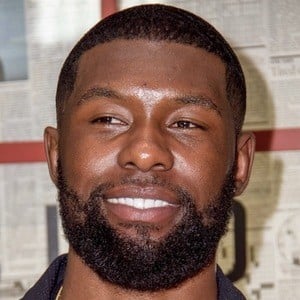 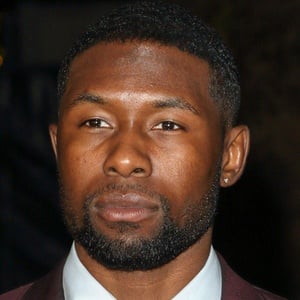 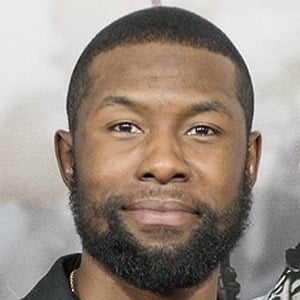 Actor known for his starring role as Chiron in the 2016 film Moonlight and Tom in the 2018 film Bird Box. He's also appeared on the TV series Westworldand If Loving You Is Wrong.

He graduated from the University of Texas where he competed in track and field.

He made his TV debut on the series Gang Related in 2014.

He is from Ponchatoula, Louisiana.

He co-starred with Mahershala Ali in 2016's Moonlight.