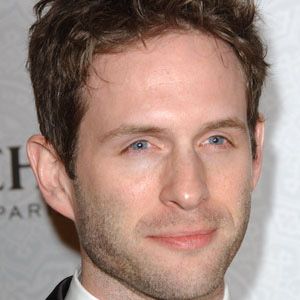 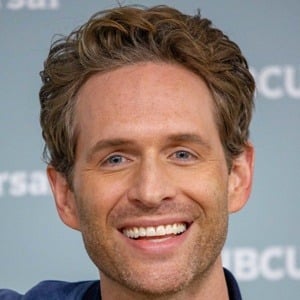 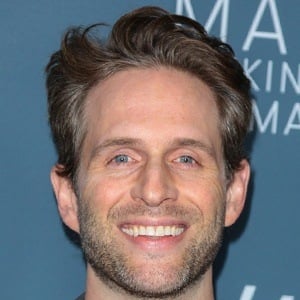 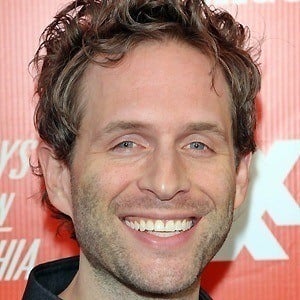 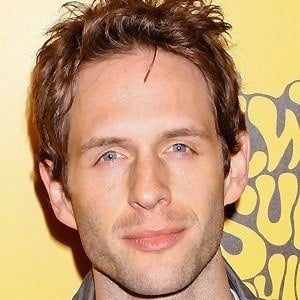 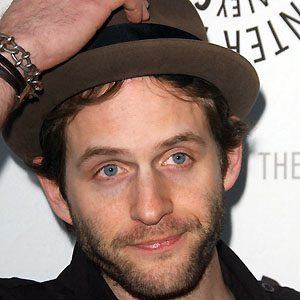 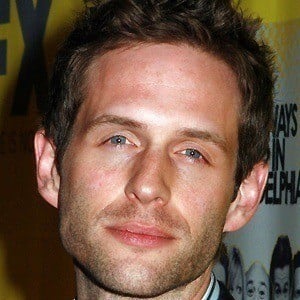 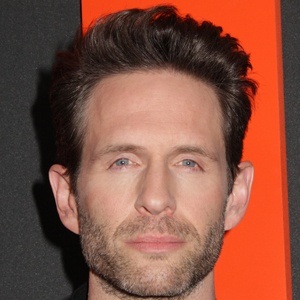 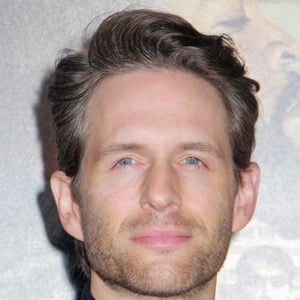 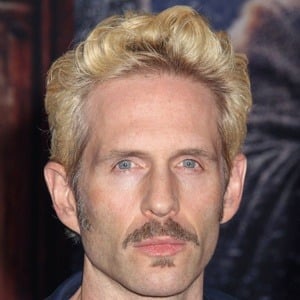 Writer and executive producer of the series It's Always Sunny in Philadelphia, a show in which he stars alongside Danny DeVito, Charlie Day, Rob McElhenney and Kaitlin Olson. He has also appeared in such films as Crank, The Strangers and Everything Must Go.

He had a minor role in the television series ER after having a role in the failed sitcom That '80s Show.

He played the character Don Chumph in the first season of the FX series Fargo.

He has two sons named Miles and Isley with wife, Jill Latiano.

He had a supporting role in the film Must Love Dogs with Diane Lane.

Glenn Howerton Is A Member Of

The Strangers
It's Always Sunny in Philadelphia
The Hunt
A.P. Bio