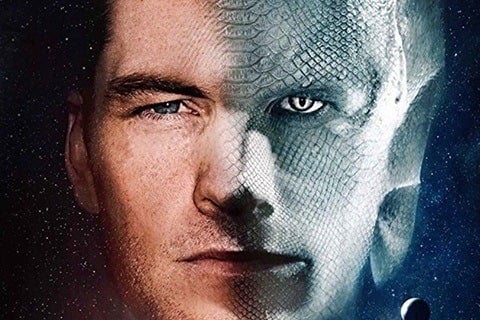 An American soldier takes part in a scientific experiment on a British base which seeks to create a new kind of people equipped to survive an environmental disaster.

Star Sam Worthington returned to the Canary Islands for the third time for the filming of the picture. Each of his other movies filmed on location there also included "Titan" in their title: Clash of the Titans and Wrath of the Titans.