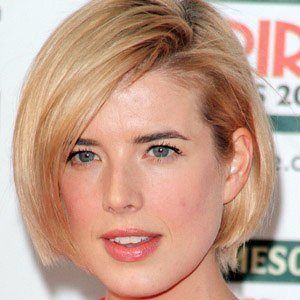 She was discovered in London while working odd jobs at night clubs and fast food restaurants.

She had her first major acting role in the 2010 film Clash of the Titans.

She married actor Giovanni Ribisi in 2012 and after separating in late 2014, they announced they were getting divorced in February 2015. She married hedge fund manager Joel McAndrew on August 28, 2016. Their first child was born in December 2018.

She acted alongside Liam Neeson in the action film Clash of the Titans.

Agyness Deyn Is A Member Of