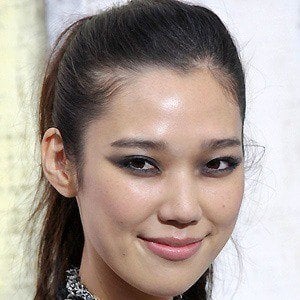 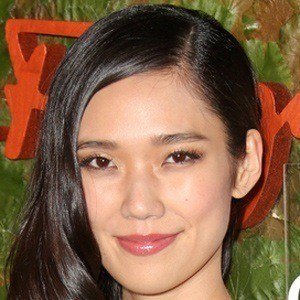 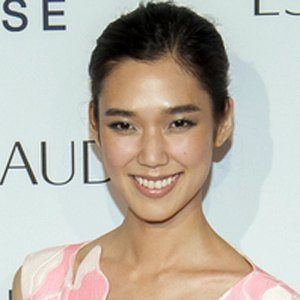 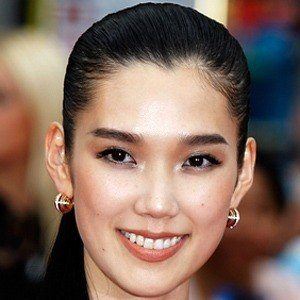 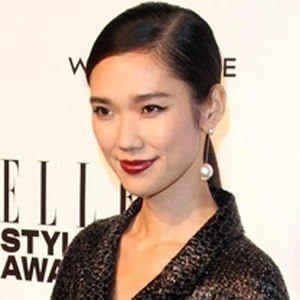 Japanese model for Ralph Lauren who gained media attention while playing the lead female in the 2013 movie The Wolverine.

She did some modeling gigs in Japan as a teenager an later moved to Paris.

Designer Phillip Lim was inspired by Okamoto's bowl haircut and asked her to be the hair model for his entire Fall/Winter 2009 show.

Her parents used to be actors in Japan.

She was excited to receive the chance to kiss Hugh Jackman in the movie The Wolverine.

Tao Okamoto Is A Member Of