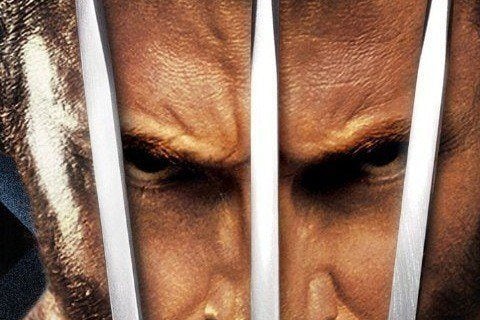 Marvel film that follows Wolverine's early life and his relationship with Sabretooth. The fourth film released in the X-Men film series, it is a prequel to the trilogy of films that were released before it.

The film grossed $373 million at the box office globally and was followed in the series by another origins film, 2011's X-Men: First Class.