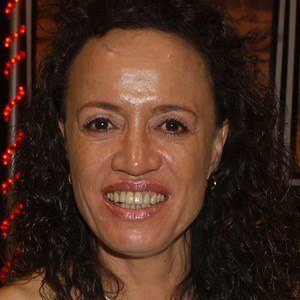 New Zealand supporting actress who played Nee Alavar in the Star Wars films and appeared in A.I. and Mee‑Shee: The Water Giant.

She had her first acting role on the TV series Betty's Bunch in 1990.

She played roles in the 1994 film Once Were Warriors and the 2001 film A.I. (Artificial Intelligence).

She had a supporting role opposite Jude Law in the Oscar-nominated film A.I. (2001).

Rena Owen Is A Member Of