The Seeker: Dark is Rising 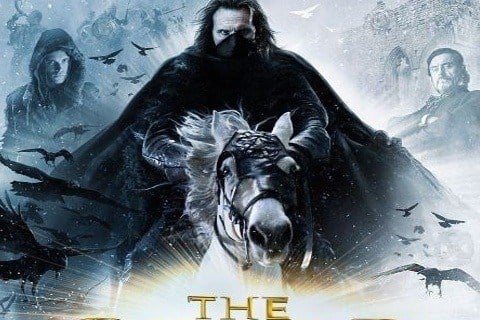 A boy moves from England to America and has trouble fitting in until he finds out he is in a line of warriors called the Old Ones. With a new purpose, he sets out to become the Seeker and save the world from darkness.

Production began in early 2017. The film is loosely based on Susan Cooper's The Dark Is Rising Sequence series.

The Seeker: Dark is Rising Popularity