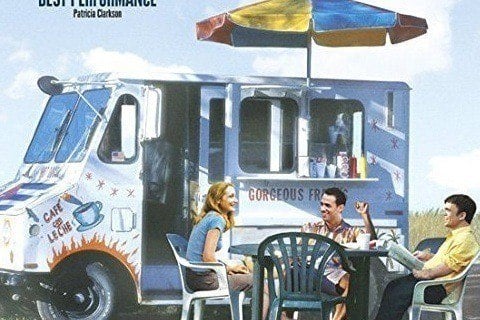 Finbar McBride's boss dies and wills him a railroad depot in New Jersey, so Finbar moves to the little town. Upon his arrival, he makes friends with a food vendor and a unhappy wife.

Tom McCarthy wrote and directed the film in his directorial debut. The movie later won the BAFTA Award for Best Original Screenplay.