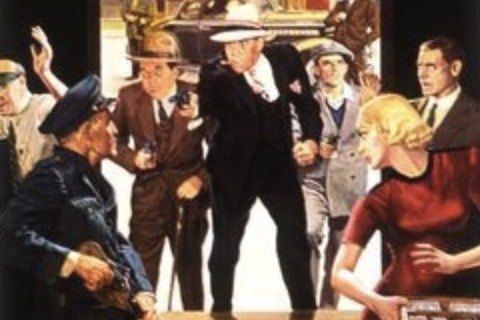 Two men recently broken out of prison join another criminal to rob banks across the south. The Robert Altman-directed film was entered into the 1974 Cannes Film Festival.