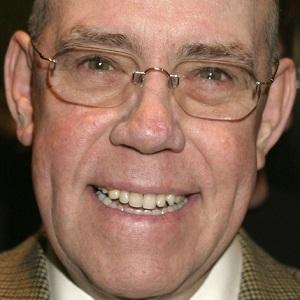 Portrayed Sergeant Charles Enright in the crime drama McMillan & Wife from 1971 until 1977. He also played Herman Munster in the sitcom The Munsters Today.

His earliest film role was in the 1970 Robert Altman directed picture M*A*S*H.

He has appeared in several Star Trek spin-offs in both film and television.

He had a recurring role on the Bruce Boxleitner starring series Babylon 5.

John Schuck Is A Member Of