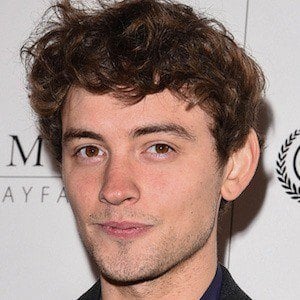 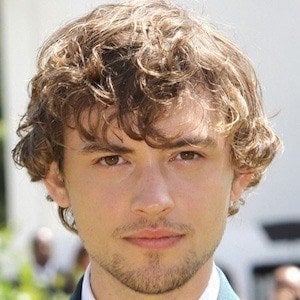 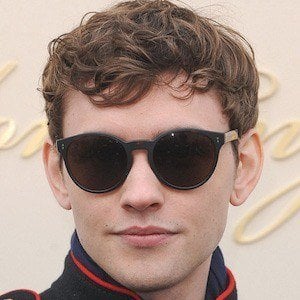 British actor and model whose best-known film roles include Northern Soul and Modern Life is Rubbish. In 2016, he was named the face of Mr. Burberry, the men's fragrance produced by the fashion brand Burberry.

He attended Queen's Park High School. As a teenager, he appeared on the reality series Living on the Edge.

He is a singer and guitarist who has performed with the trio More Like Trees.

He has three brothers and a sister. His mother was a painter and his father was a writer.

He appeared alongside comedian Steve Coogan in the 2014 drama Northern Soul.

Josh Whitehouse Is A Member Of