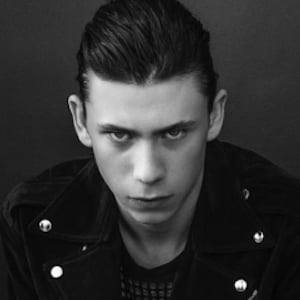 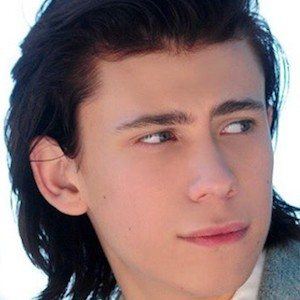 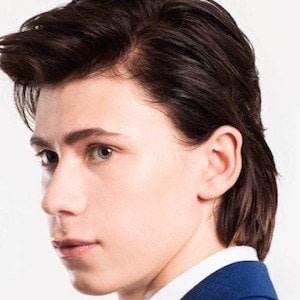 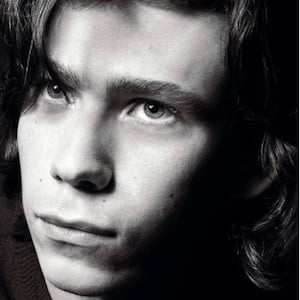 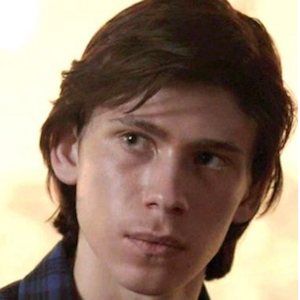 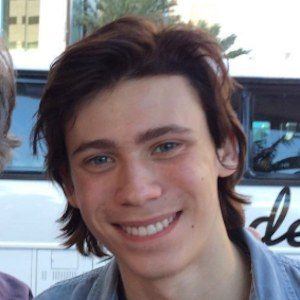 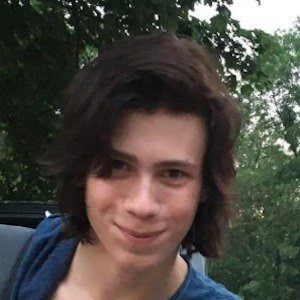 Actor who rose to fame playing Nolan Rayburn on the Netflix drama series Bloodline; he appeared as Trick in Black Mirror. He is also known for his roles in a number of feature films, including 2014's Wild in Blue, 2015's Echoes of War, 2016's Cell and 2017's It.

He got his start acting in community theatre at age four.

His performance on NCIS: Los Angeles earned him a Young Artist Award nomination in 2014.

He was born to musician parents. He posted a childhood photo with his mother on Instagram for Mother's Day 2021.

He played a young Walt Disney in the 2015 film Walt Before Mickey.

It
Every Day
I See You
More