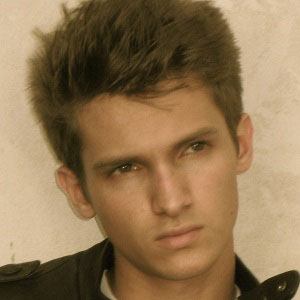 He began acting at at age 12, but continued to pursue his education, attending Arizona State University.

He has appeared many times as a voice actor on the hit animated comedy Family Guy, playing Justin Bieber, Leonardo DiCaprio, and many other characters.

He is the youngest of 6 children, born to Dr. Ernesto Gomez and Linda Gomez. His parents were named "Arizona Parents of the Year" in 2006.

He appeared in the film Walt Before Mickey alongside Jon Heder, best known for playing the character Napoleon Dynamite.

Hunter Gomez Is A Member Of