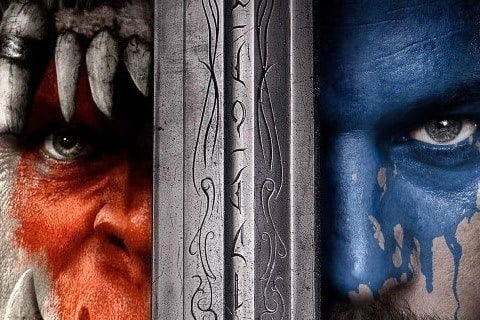 Based on the popular game of the same name, the film focuses on humans and Orcs who team up to protect their planet. The movie was first announced in 2006 and went through a lengthy development and pre-production process before its eventual production and release.

It became the highest grossing film based on a video game, taking in over $433 million globally and passing Prince of Persia: The Sands of Time (2010).