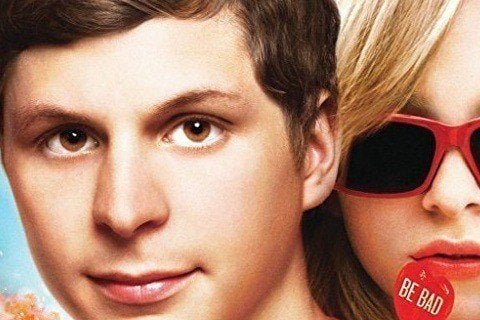 A teenage boy must learn to rebel to win the heart of a girl and finally lose his virginity. The film was based on an epistolary novel of the same name.

The film first premiered in September of 2009 at Deauville American Film Festival. It's the fourth film directed by Puerto Rican filmmaker Miguel Arteta.