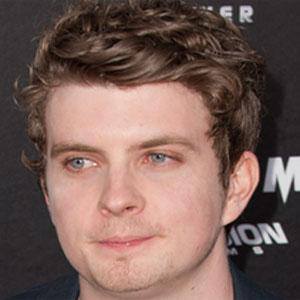 Canadian film star who gained fame for roles in Saw II and Scott Pilgrim vs. the World. He had his breakout television role in 2012, playing Alec Sadler on Continuum.

He had his first television role at age 11 on the series, Real Kids, Real Adventures.

He played Dale Turner in the television series, Jericho.

He has a younger sister named Danielle.

He acted alongside Michael Cera in the films Youth in Revolt and Pilgrim vs. the World.