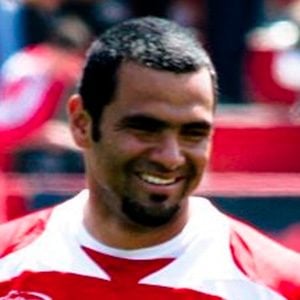 He began his senior soccer career with C.F. Monterrey in 1998.

He was chosen to join the Mexican national team for the 2001 FIFA Confederations Cup.

He posted an Instagram photo of his wife Conchita and their daughter on Mother's Day 2019.

Rafael Márquez and Edson Alvarez are other accomplished soccer stars who were born in Mexico.

Óscar Dautt Is A Member Of