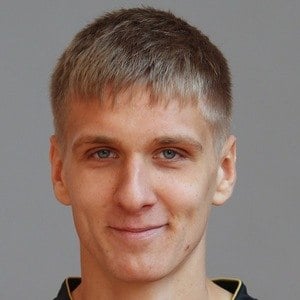 He first began training and playing in the early 2000's before he began his senior career in 2008 for the club Wkra Zuromin. In 2010, he began playing for the Polonia Warsaw club and in 2013 he was moved up to the Poland national team.

He was born and raised in Zuromin, Poland.

Other strikers who have played for Poland's national team include Arkadiusz Milik and Michal Zewlakow.

Łukasz Teodorczyk Is A Member Of