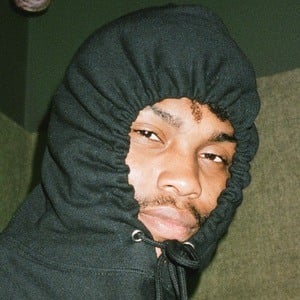 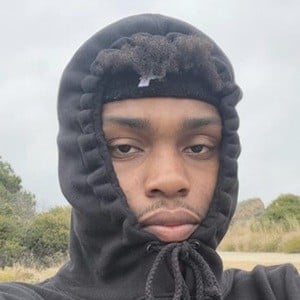 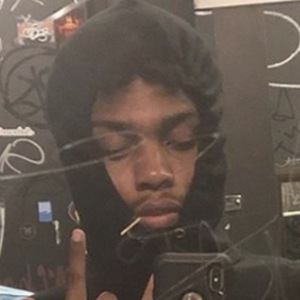 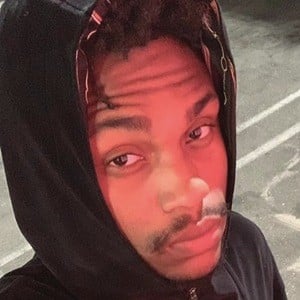 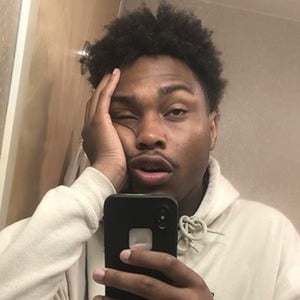 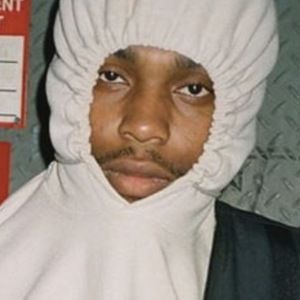 Emerging hip-hop recording artist and Soundcloud rapper whose 2018 viral single "GOSHA" racked up over a million plays in it's first month on YouTube.

He made his first recording with a cheap USB microphone.

He has performed live at the Rolling Loud Miami music festival.

He was born in New York and moved to West Palm Beach, Florida when he was seven years old.

His music has been supported by larger acts such as Billie Eilish and Chief Keef.

$not Is A Member Of