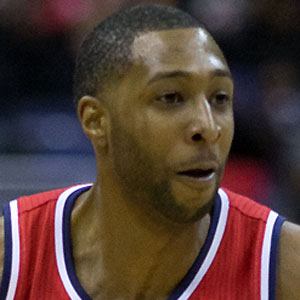 NBA guard who began his career with the Indiana Pacers in 2009; played for the Washington Wizards during the 2012-13 season, then joined the Minnesota Timberwolves.

He recovered from a life-threatening condition his freshman college year to be UConn's second leading scorer as a sophomore.

He had a solid performance with the Indiana pacers in 2011-12 when George Hill was injured.

He grew up in Orange, New Jersey, the son of another NBA player, Tony Price.

After Leandro Barbosa took over his backup job with Pacers, he decided to sign with the Wizards.

AJ Price Is A Member Of