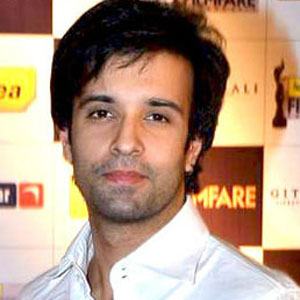 He began his acting career in a commercial for Bajaj Scooters, and went on to appear in other advertising campaigns.

He played the character Inspector Bajrang Panday on the Indian sitcom F.I.R.

On March 2, 2012 he married Sanjeeda Sheikh, another winner of Nach Baliye 3.

Aamir Ali Is A Member Of