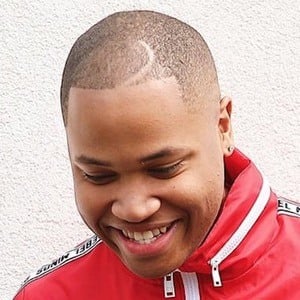 Gospel rapper and singer known for the explicitly Christian themes expressed in his music. He has earned acclaim for albums like 2007's The Trinity and had articles written about him by publications like Essence.

He released his first album, Jesus is the Rock, at just four years old. He played basketball at Virginia High School.

He was named as one of the 5 Teen Rappers to Watch by Rapzilla.

His father is an audio engineer. He is the eldest of three children.

He has shared the stage with gospel singer and former professional basketball player Ben Tankard.

Aaron Cole Is A Member Of