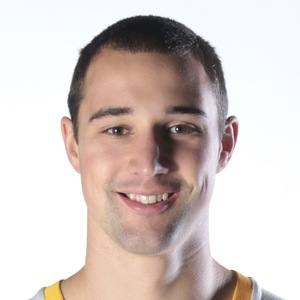 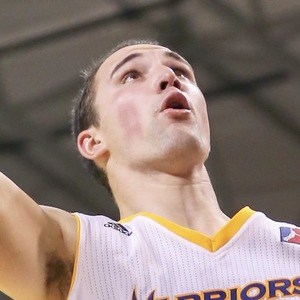 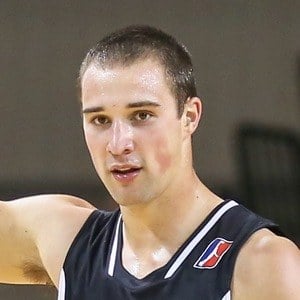 Defensive-minded point guard with a pass-first approach on offense; named Big Ten Defensive Player of the Year in 2012 with Ohio State.

He was valedictorian of his class at Liberty-Benton High School in Ohio.

In his junior year, he helped lead the Buckeyes to the Elite Eight in the NCAA tournament, where they lost to one of the year's biggest surprise teams, the Wichita State Shockers.

He was raised with a brother named Brandon and a sister named Caitie Craft. In 2014, he married Amber Peterson.

He began playing for head coach Thad Matta at OSU in 2010.

Aaron Craft Is A Member Of