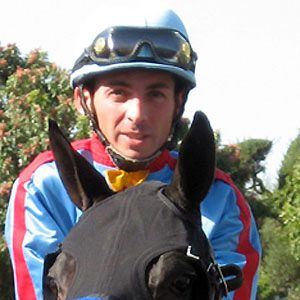 He grew up just fifteen minutes from the Santa Anita Racetrack, but didn't become involved in racing until he was 16.

He has an impressive 3000 plus career wins.

His family is from West Covina, and his father and grandfather often attended races at his future stomping grounds: Santa Anita Raceway.

He has been a long time competitor of fellow star Alex Solis.

Aaron Gryder Is A Member Of