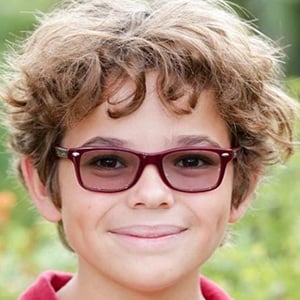 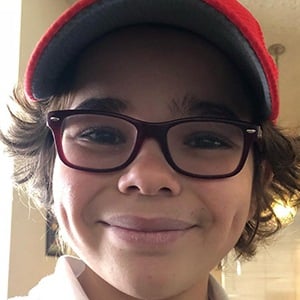 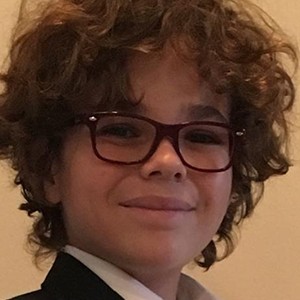 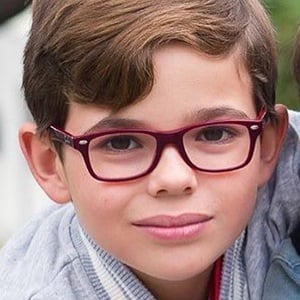 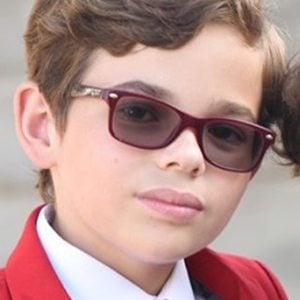 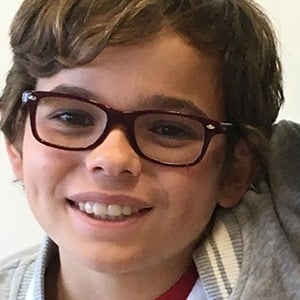 Famous for sharing the childhood role of Johnny DiMera on Days of Our Lives with his identical twin brother Griffin Kunitz, Aaron went on to appear in episodes of Dog with a Blogand Nicky, Ricky, Dicky, and Dawn.

He first appeared on the NBC soap opera Days of Our Lives in 2009, when he was only four years old.

He acted in a 2012 television movie titled Let It Go.

He and his twin are the children of Jane Kunitz and the nephews of Wipeout and Fear Factor producer Matt Kunitz.

His father on Days of Our Lives was played by actor James Scott.

Aaron Kunitz Is A Member Of