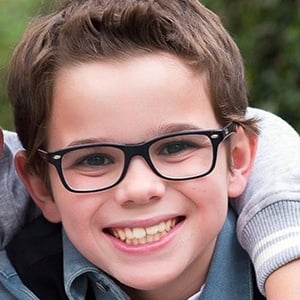 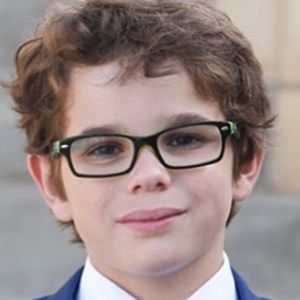 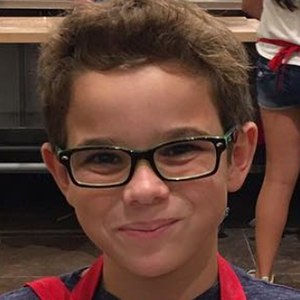 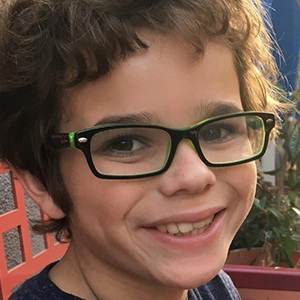 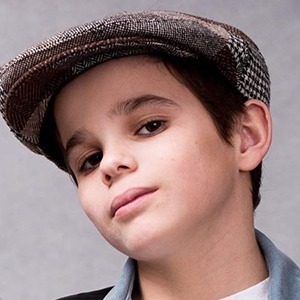 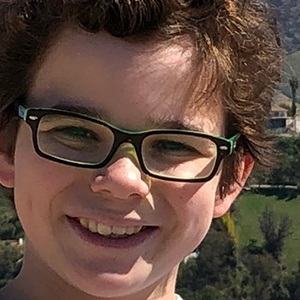 Initially known for his role as Johnny DiMera on the NBC soap opera Days of Our Lives, he went on to play the additional childhood roles of Mason on the Disney Channel series Dog with a Blog and Stan on the ABC series Cougar Town.

He made his Days of Our Lives debut in 2009, when he was just four years old.

He appeared in a 2015 episode of Sofia the First.

He is the identical twin brother of fellow child actor Aaron Kunitz and the nephew of screen producer Matt Kunitz.

Actress Alison Sweeney played his mother on Days of Our Lives.

Griffin Kunitz Is A Member Of