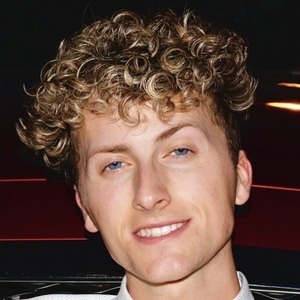 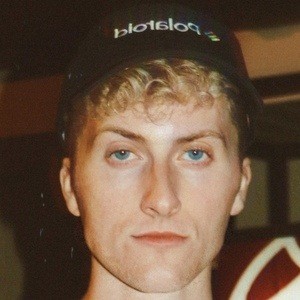 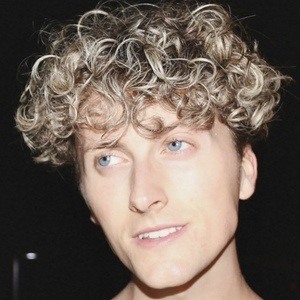 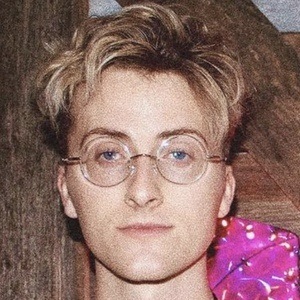 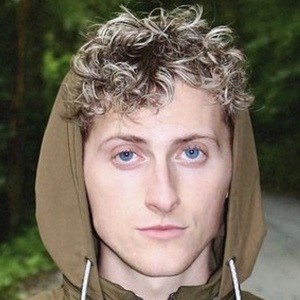 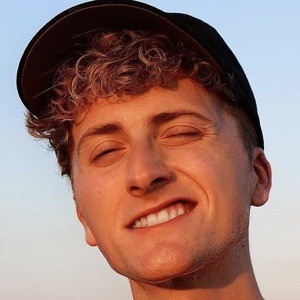 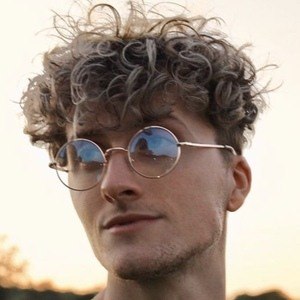 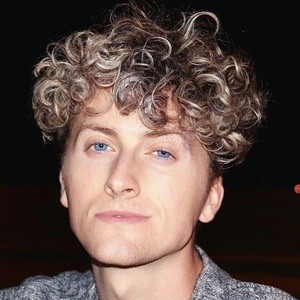 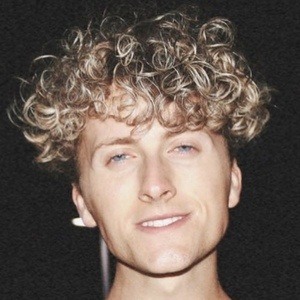 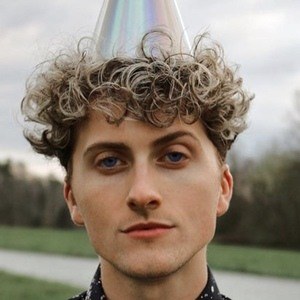 TikTok star who is known for his comedic sketches and viral comedy videos. Often featuring texts and impersonations of different characters, he shares his videos through TikTok for his over 3.1 million fans.

He first started posting videos through TikTok in July of 2019. He went viral in September of 2019 when a character select video earned him a spot on the ForYou page as well as 27 thousand likes.

He is also known for his fitness related content and shares photos from workouts and 5k's that he runs through Instagram.

He has created viral videos featuring the music of artists such as Ellie Goulding and Juice WRLD.

Aaron Presnell Is A Member Of