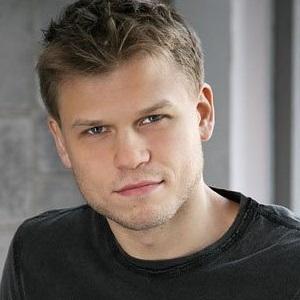 He bridged both film and television and played Dave Karp in 1992's The Mighty Ducks, and Gerald Garner in 1995's Heavyweights. He also had a recurring role in The Adventures of Pete and Pete.

He and The Mighty Ducks cast received a nomination for Outstanding Young Ensemble Cast in a Motion Picture at the 1992 Youth in Film Awards.

His film, Heavyweights, was not a critical or commercial success, but the movie became a cult hit and its co-writer, Judd Apatow, went on to become an A-list director.

Aaron Schwartz Is A Member Of