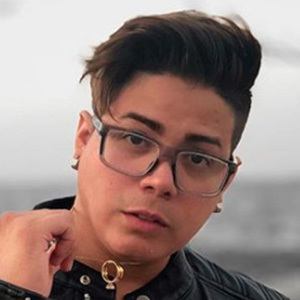 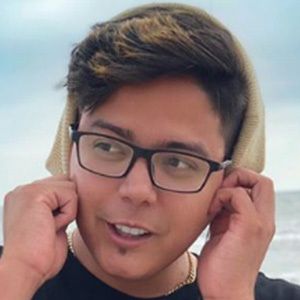 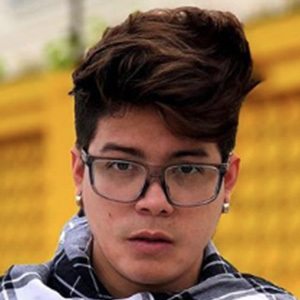 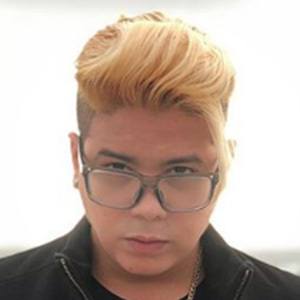 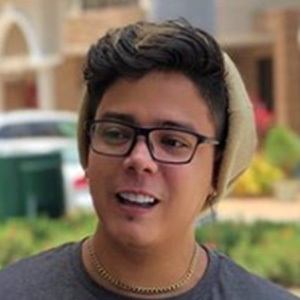 Also known as AaronTrix, he is a social media star and hip hop artist with singles called "Para Siempre," "Cuando Tu Puedas" and "Sigo Mi Tiro." He is best known for his comedic Ñengo AA YouTube channel which has more than 1.4 million subscribers.

He started to make a name for himself online in 2017.

Aarón Skerritt Is A Member Of