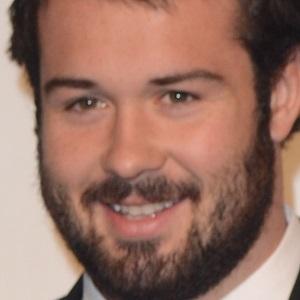 Played the prop position for the Wests Tigers and helped lead them to the Grand Final in 2009. In 2012, he was the clubs Player of the Year and a nominee for Prop of the Year.

He played for Holy Cross College Ryde when he was 17 and played at the junior level with Leichhardt Juniors.

He had a devastating injury in 2010 which sidelined him.

He was born in Sydney, New South Wales, Australia.

He played for the Wests Tigers just as Beau Ryan did.

Aaron Woods Is A Member Of