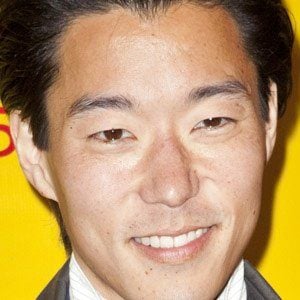 He played Ronnie in the Alfred Hitchcock inspired film, Disturbia, alongside Shia LaBeouf. His other films include 2008's 21 and 2010's A Nightmare on Elm Street.

He appeared on Law & Order and attended the University of Pennsylvania.

He played the role of Peter Jung in 10 Years.

His Korean parents raised him near East Brunswick Township, New Jersey. He has two siblings, an older sister and a younger brother.

He was in Labor Pains, which starred Lindsay Lohan.