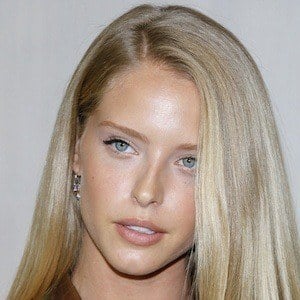 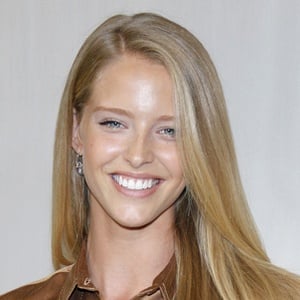 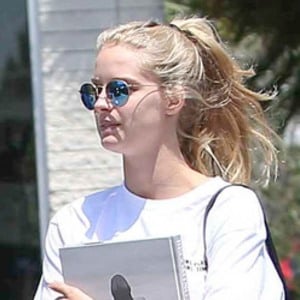 Represented by Next Model Management in Los Angeles and Miami, she is a model who gained an Instagram following of more than 340,000.

She was a freelance model in Alabama for Soca Clothing and Kristalize Jewelry.

She did a photo shoot with Show Me Your Mumu for Coachella 2015.

Her hometown is Birmingham, Alabama. She has two brothers named Josh and Luke and a sister named Baskin, who was named Miss Alabama. In 2016, she began dating Patrick Schwarzenegger.

She and her good friend Charlotte D'Alessio created a YouTube channel together called Charlotte & Abby.

Abby Champion Is A Member Of