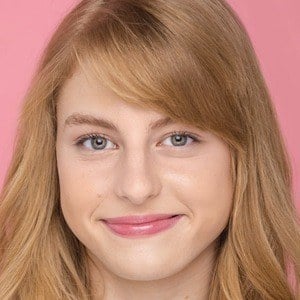 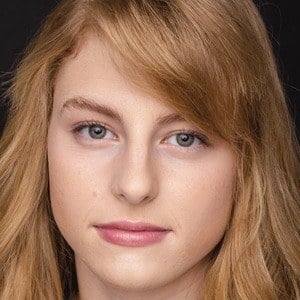 Notable for her guest star role on the first season of the Disney Channel series Liv and Maddie Chapman went on to act in a television movie titled Splitting Adam.

Early in her career, she made an uncredited appearance in the horror film Seconds Apart.

She was featured in two 2014 episodes of the television series React to That.

Her identical twin, Tate Chapman, also pursued a career as a child actress.

She appeared in a 2012 comedy short titled Job Interview with Renee Zellweger .

Abby Chapman Is A Member Of