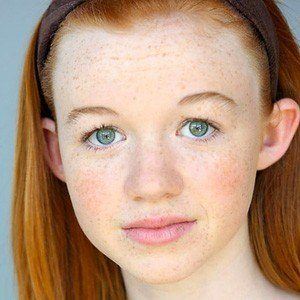 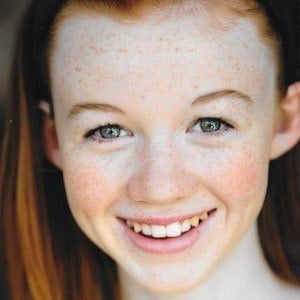 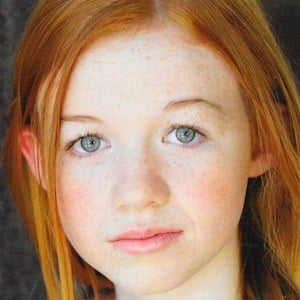 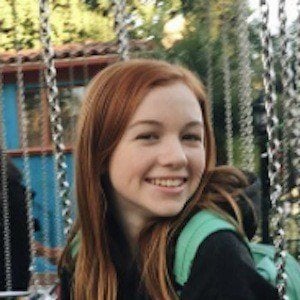 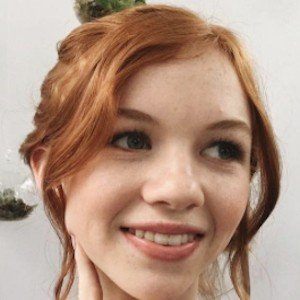 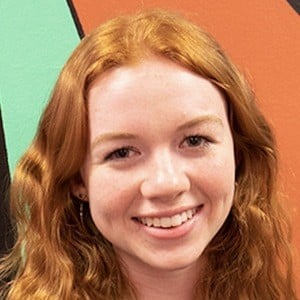 Her major TV debut came in 2012 when she appeared on American Horror Story.

She is from California. She has described her mom as her biggest hero.

She and Olivia Sanabia are two of the leading actresses on Just Add Magic.

Abby Donnelly Is A Member Of