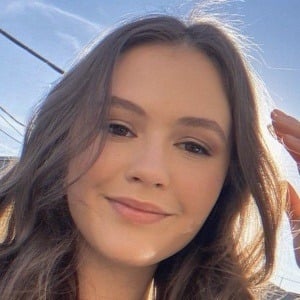 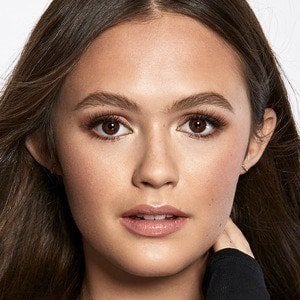 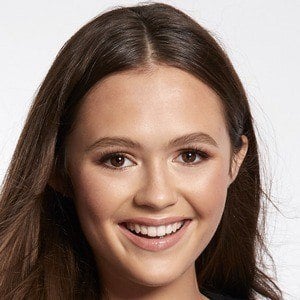 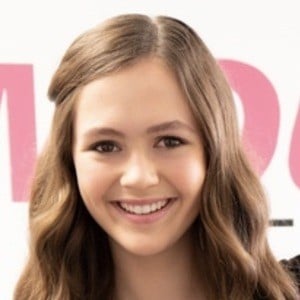 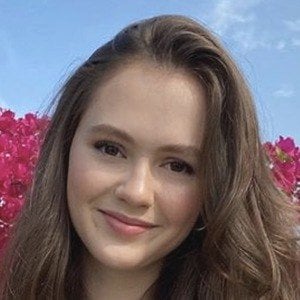 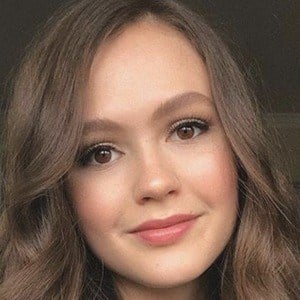 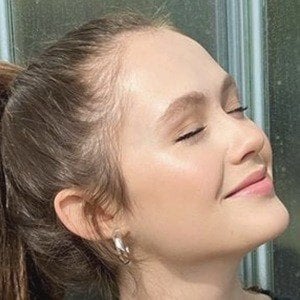 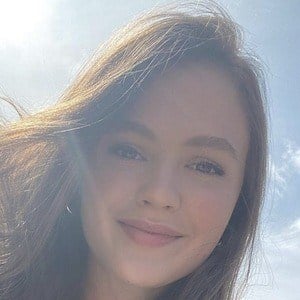 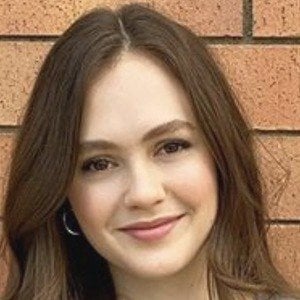 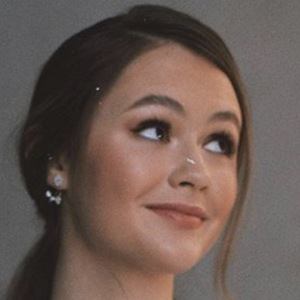 Young actress who landed the starring role of Kelly Quinn in the Amazon Studios television pilot Just Add Magic. In 2018, she began starring in Disney's Coop and Cami Ask the World. She has previously guest-starred in Nicky, Ricky, Dicky & Dawn and Sam & Cat.

Her love of singing led her to her love of acting. She performed in renditions of notable titles such as Annie, Anastasia, Fiddler on the Roof and more.

She has been featured in numerous commercials for companies such as Disney, Nickelodeon, and Ford.

She was born and raised in Southern California. She has a sister named Savannah.

At the age of 8, she did a campaign spot alongside Jennifer Garner.

Olivia Sanabia Is A Member Of