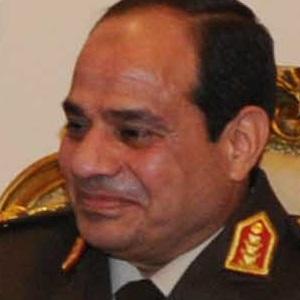 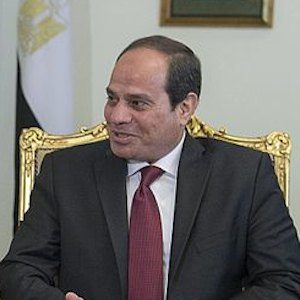 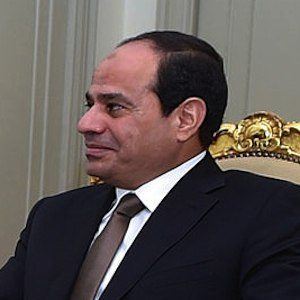 Egyptian military leader and politician who held office as Minister of Defense and Commander-in-Chief of the Egyptian Armed Forces from 2012-2014. In 2013, he became Deputy Prime Minister of Egypt. He assumed office as the sixth President of Egypt in 2014.

After graduating from the Egyptian Military Academy in the late 1970s, he commanded Northern Egypt's Alexandria military division.

He began his Egyptian Presidential campaign in 2014.

He was born in Cairo, Egypt. He and his wife raised their daughter and three sons in the Islamic faith.

He was a key figure in a 2013 coup d'etat that removed Egyptian President Mohamed Morsi from office.

Abdel Fattah El-sisi Is A Member Of