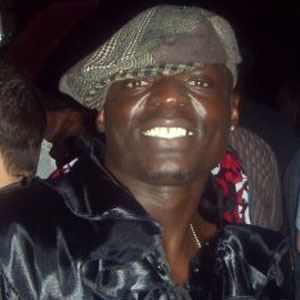 Defenseman who joined Hull City in 2012 and spent 8 years with the Senegalese national team.

After several years playing in his native Nigeria, he was signed by the French club Lens, and then went over to the English Premier League.

On the international side, he represented Senegal at three African Cup of Nations tournaments.

He was born in Dakar, Senegal.

Peter Odemwingie was another star of the Nigerian national team.

Abdoulaye Faye Is A Member Of