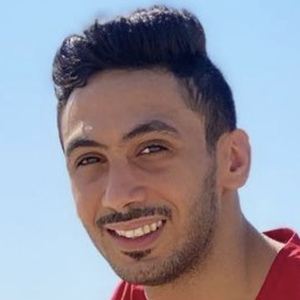 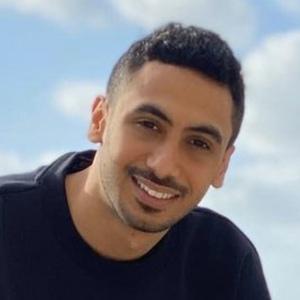 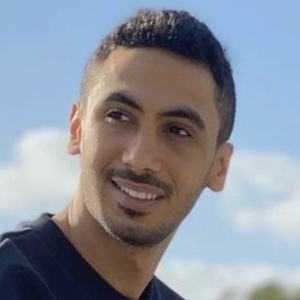 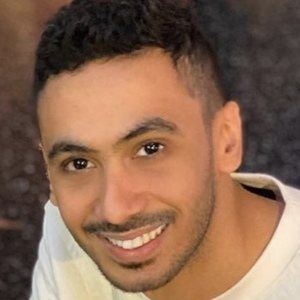 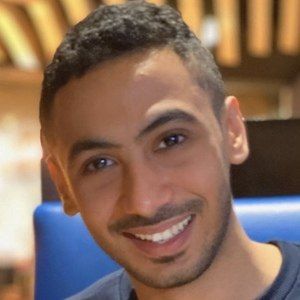 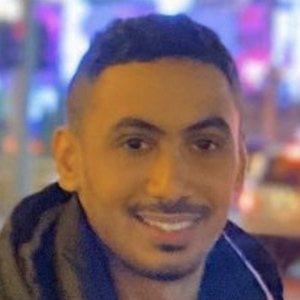 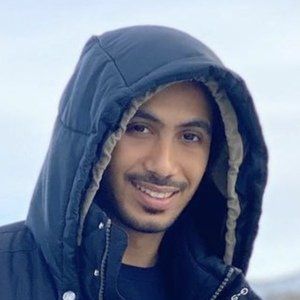 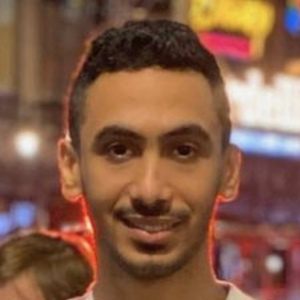 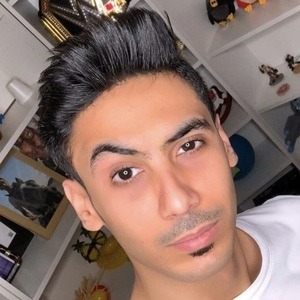 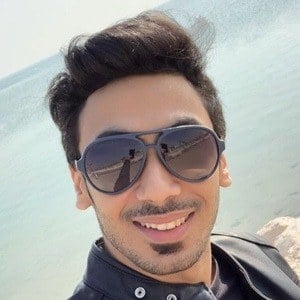 YouTube and social media superstar popularly known by his channel name d7oomy_999 where he publishes video game and challenge content. His videos would be watched more than 767 million total times.

His debut YouTube video, posted in August of 2011, was from the video game Call of Duty: Black Ops and was roughly titled "Black Ops Zoomby Round 100."

His influence stretched to Twitter where he would 1 million.

Danyah Shafei has been featured on his channel several times.

Abdul Ibrahim Is A Member Of