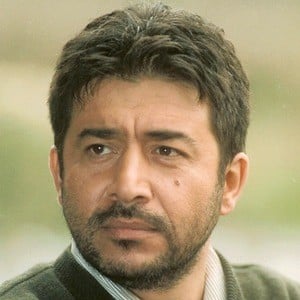 Syrian actor who is known for his impersonations as well as roles in different Syrian television programs. He is most recognized for his roles on the series Difficult Steps and Days of Rage. He is also a director who has worked on several different episodes of Syrian television.

His acting career began with impersonations of different historical and social figures. He then went on to make his debut performance on the television series Mirrors in 1986.

He won the Golden Award at the Cairo Art Festival for Best Actor for his performances in the series Al Haggag and Al Thaher Pepars.

He was born and raised in Lattakia, Syria. He is the son of Syrian singer George Fahd.

Wael Sharaf and Milad Youssef are fellow actors from Syria also known for their work on television.

Abed Fahed Is A Member Of