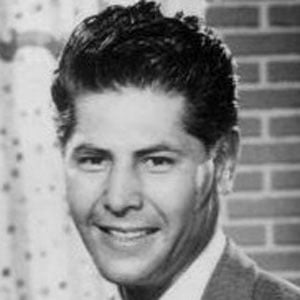 Mexican-American actor who is best known for playing Federal Agent Bill Youngfellow on The Untouchables from 1959 to 1963.

In his private time, he produced theatrical shows for underprivileged youth.

He grew up in a large family in Los Angeles, California. His mother died when he was born.

He appeared in the film Pork Chop Hill, which starred Gregory Peck.

Abel Fernandez Is A Member Of