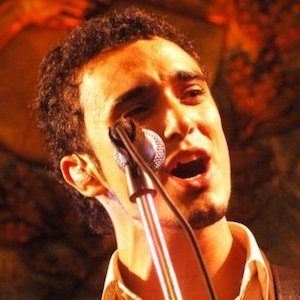 World music singer whose Sueño Dorado CD and DVD won the Gold Gardel prize. He has more than 1.9 million followers on his abelpintos Instagram account.

He released his first album, Para cantar he nacido, at the age of 13 with León Gieco.

He won four awards in 2014 including Best Pop Album for Abel.

He has a pet dog and a brother named Ariel Pintos.

He and Ricardo Montaner are both world music singers from Argentina.

Abel Pintos Is A Member Of