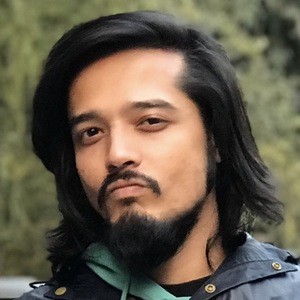 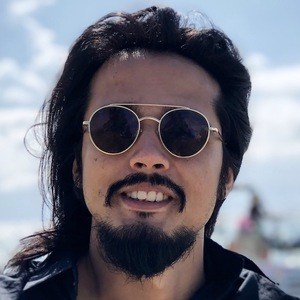 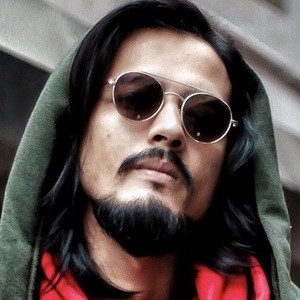 Indian radio personality and social media star who began hosting the evening drive-time show on Radio Mirchi 98.3 FM. His videos featuring magic, challenges and pranks have earned him over 2.4 million subscribers on YouTube.

He launched his professional Facebook page which has since acquired more than 800,000 Likes.

He won a 2015 Radio Forum Award for Best Innovation.

He's been based in Delhi, India.

He became an in-demand radio host from India like RJ Balaji.

Abhinav Chand Is A Member Of