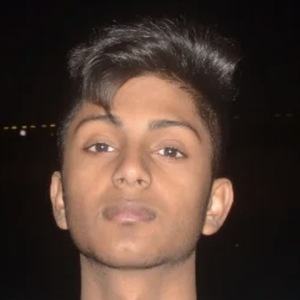 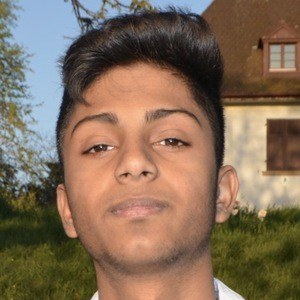 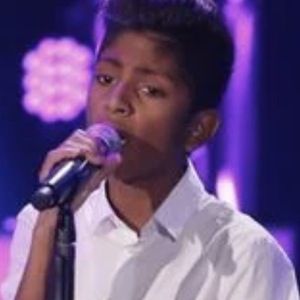 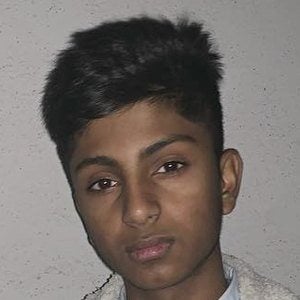 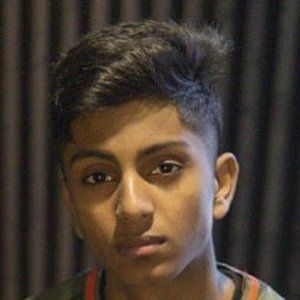 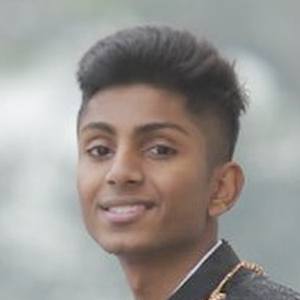 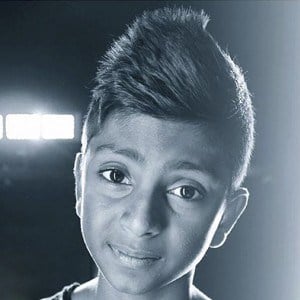 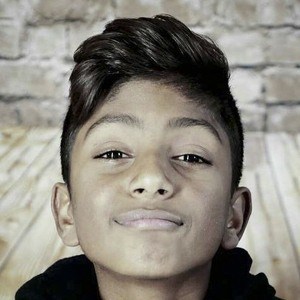 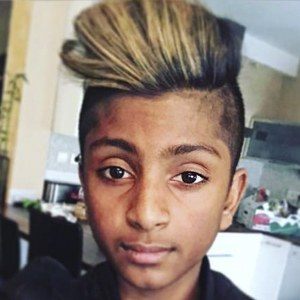 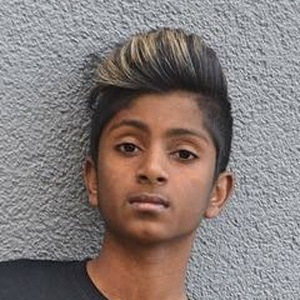 Young singer who competed on The Voice Kids Germany. He sang with other Voice contestants in the viral cover of Meghan Trainor's "Lips are Movin." His self-titled YouTube channel has earned over 4.6 million views.

He earned recognition when he began competing in The Voice Kids Germany in 2014.

He is from India. He has a girlfriend named Alena.

Abhinav Singh Is A Member Of