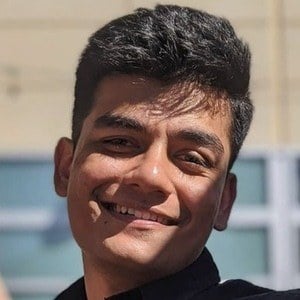 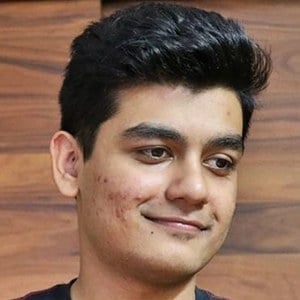 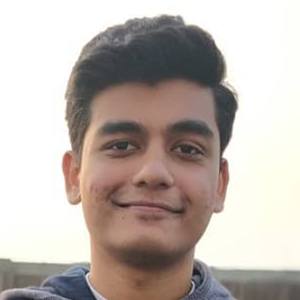 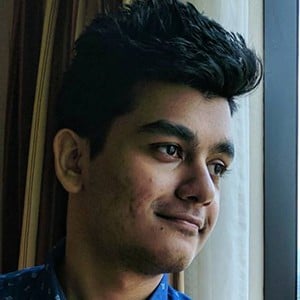 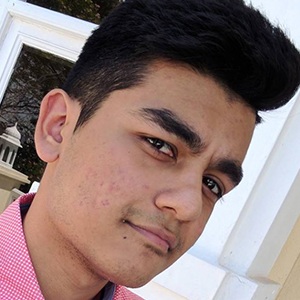 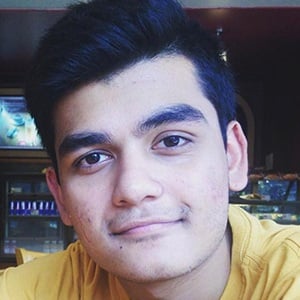 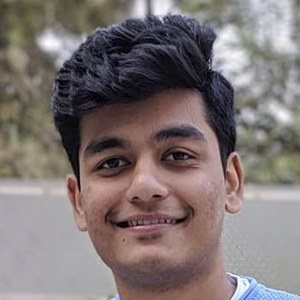 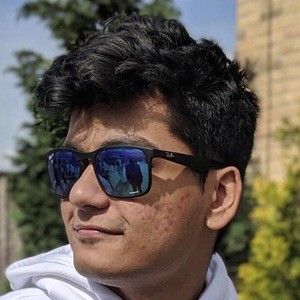 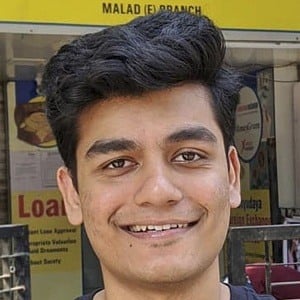 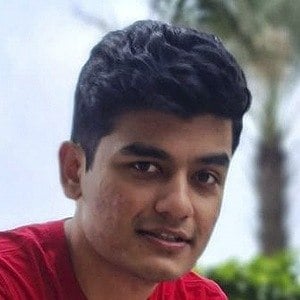 Co-founder of the YouTube channel Slayy Point alongside Gautami Kawale which would include fun videos on millennial friendly topics. The duo would rack up more than 5 million subscribers. He shares personal content and career updates on his verified abhyudaya_mohan Instagram account.

He and Gautami initially set up their channel under the name Silly Point. It's initial purpose was to be India's first cricket fan channel.

YouTuber Angry Prash has been a guest on some of the most watched videos on the channel, including "Worst Lyrics in Bollywood Songs" and "YouTube India Trending Page." In 2020 he vacationed to the United States and visited The Hollywood sign.

Abhyudaya Mohan Is A Member Of