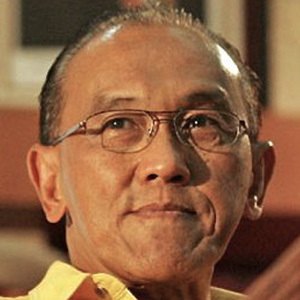 He attended the Bandung Institute of Technology where he earned his degree in Electrical Engineering. He later started his career in business in 1972 with the Bakrie Group. He entered politics in 1991 when he served as President of the ASEAN Business Forum.

He has earned several honors, awards, and distinctions including Businessman of the Year by The Republika Daily in 1995 and the Lampung Award for Character of Economics in 2014.

He was born and raised in Jakarta, Indonesia and married Tatty Murnitariati. Together they have three children.

He served as Coordinating Minister of the People's Welfare of the Republic of Indonesia under sitting President Susilo Bambang Yudhoyono.

Aburizal Bakrie Is A Member Of