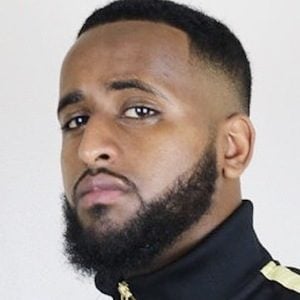 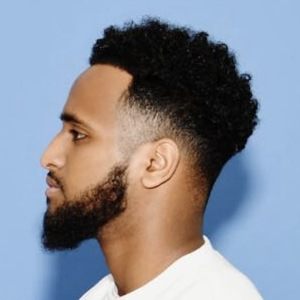 Patriarch of the YouTube family vlog channel Abz & Fio which features a number of personal prank videos as well as vlogs and stories. The channel has garnered more than 290,000 subscribers.

The YouTube channel for his family was launched in October of 2017.

He and Fio became parents for the first time in February of 2019.

He and Fio posted a 2019 birth vlog just as Kyler and Madison Nicole Fisher did for the birth of Halston Blake Fisher for the channel Kyler and Mad.

Abz.yt Is A Member Of