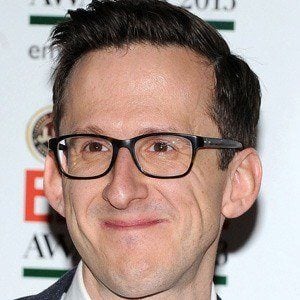 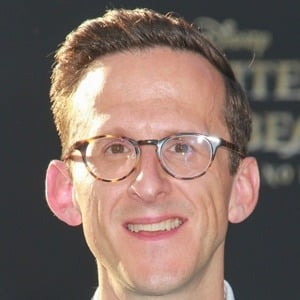 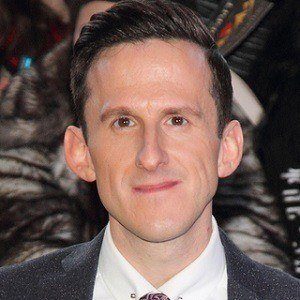 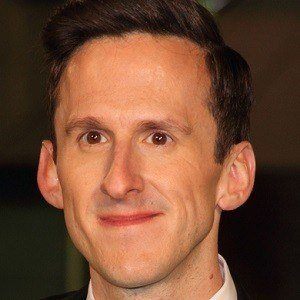 Actor best known as Ori the dwarf in Peter Jackson's Hobbit films. He is also a successful stage actor, having performed many plays at Newbury Corn Exchange, such as Beauty and the Beast, Aladdin, and Puss in Boots.

He appeared in television commercials for brands such as Virgin Group and Standard Life.

He co-founded the comedy theatre troupe Plested and Brown with actress Clare Plested, his classmate at Middlesex University.

Before The Hobbit began filming, he moved to Sauchie with his girlfriend, Katie.

Some of his earlier works in entertainment came as a voice actor for characters in shows like Dora the Explorer and Barney & Friends.

Adam Brown Is A Member Of